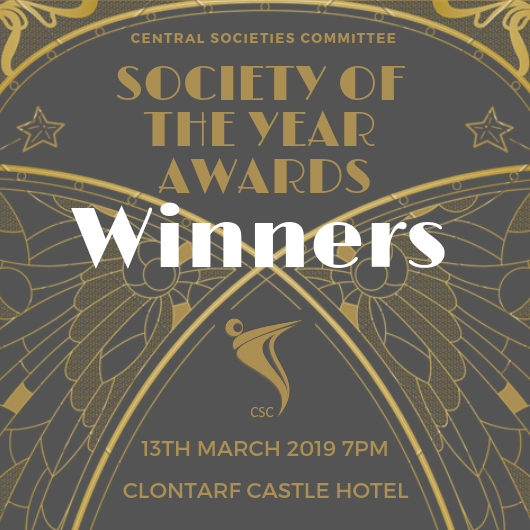 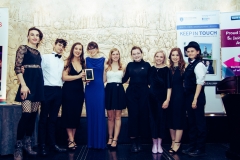 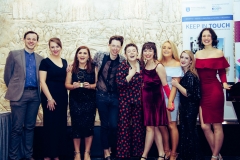 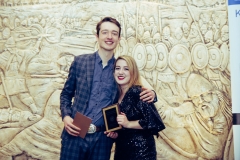 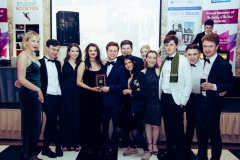 Here’s the full list of winners from last nights Bank of Ireland Society of the Year Awards.

Congratulations to all of the nominees.

1st place: Trinity SMF for “Women in Leadership: Stronger Together”

Highly Commended: DUAMS for “This Woman’s Work: Women in the Music Industry” 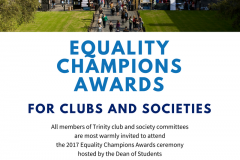 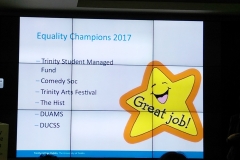 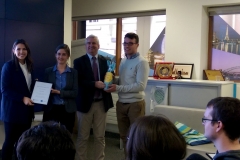 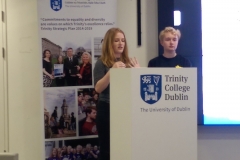 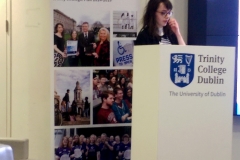 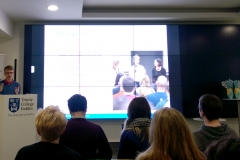 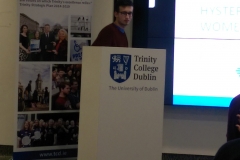