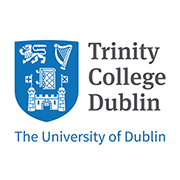 The TCD Association & Trust provides a grant to societies and applications are now open. The deadline is 5pm. 4th October 2019

This grant comes from TCD Alumni and supports a wide variety of College projects such as student society activity.

More information as well as an application form is available here. Before submitting an application, please review the criteria for support 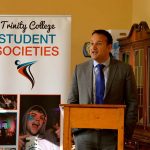