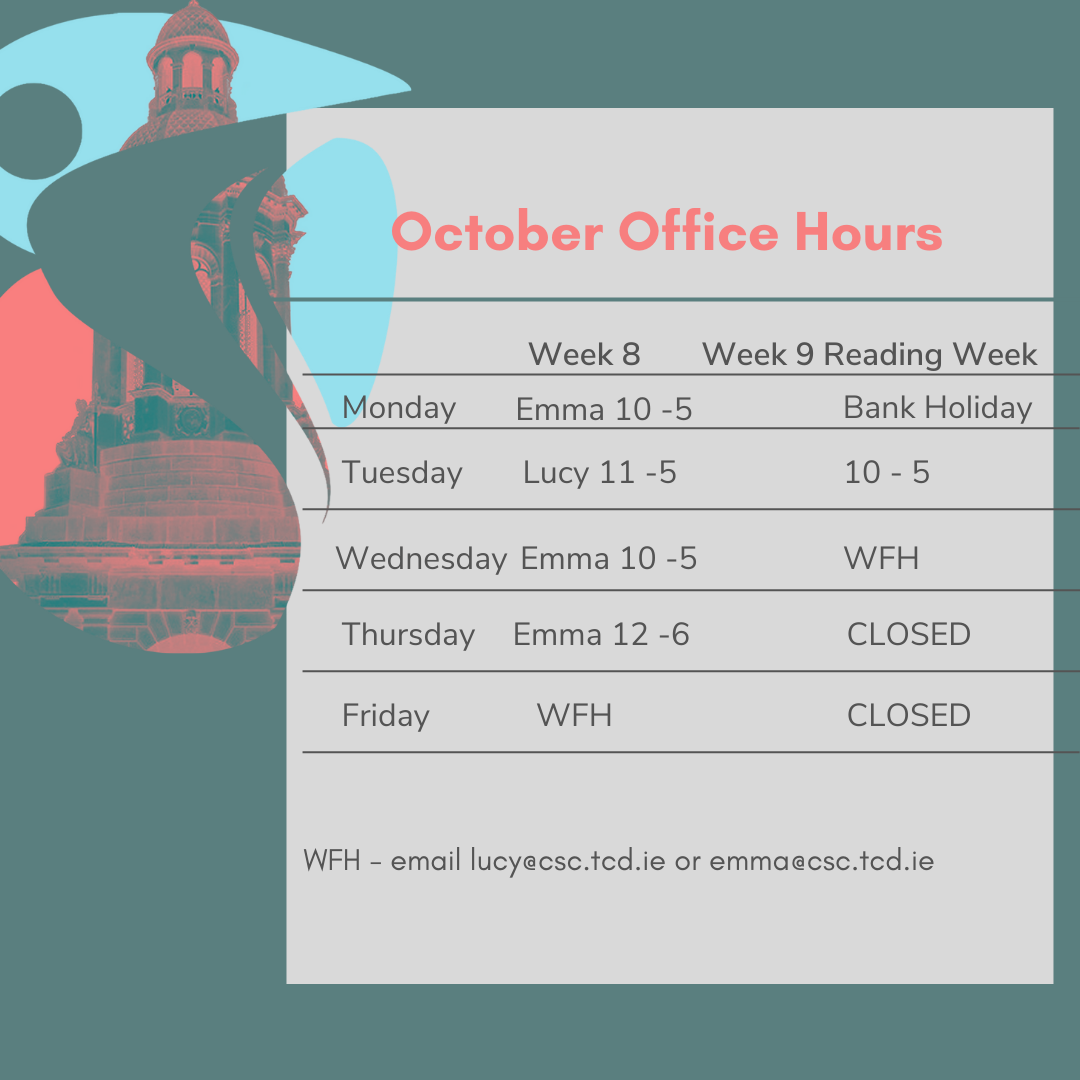 Students and committees can also find loads of resources on our new website www.tcd.ie/student_counselling/consent 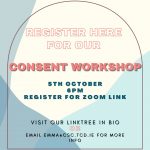 Twitter @TCDTrust
The Trinity College Dublin Trust invites applications for funding from Student Societies, Sports Clubs and other organized Student Groups.
Extracurricular activities form an essential part of a Trinity education, but this aspect of student life has been severely curtailed in the past twelve months. Funding applications under any of the advertised criteria are welcome, but the Trust will particularly welcome innovative initiatives designed to enhance Student Life.
• How to apply? Applications are to be made via this link: TCD Trust Webform.
• What activities are eligible? The Trust’s standard Criteria for Awarding Grants apply. The Trust exists to support learning and education in College. Food and drink are not eligible costs.
• Deadline for applications: Friday, 8 October 2021
• Results of the funding call: Mid-November 2021.
• Informal Queries: Dr Peter Crooks, Hon. Secretary of the Trust ([email protected]).
grant 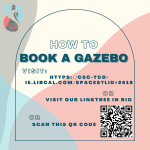 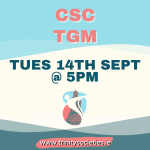 The CSC TGM is open to all members of the TCD community – please click on the following link to registered attendance.

All TCD society officers were invited to attend 9 information and training sessions, designed to support the society officers with running your society in 2021/22. If you missed it or wish to review the sessions you can access them via this link

Emma Matthews
April 19, 2021
Features, Training
The CSC hosted a handover information session for newly elected society officers online on the 27th April
This training is an introduction to the CSC and how we can help you run your society as well as tips and information to get you started in your roles. We were also joined by the TCD Ability Co-Op  to advise on how societies can work towards inclusion for your members.
Note that Freshers Week 2021 is due to take place 6th September and obviously we do not yet know what format that will take, but we will speak about the options and the CSC will be working on planning a safe return to campus throughout the summer and will keep all societies informed.
If you have held your Society AGM please remember to email us with the name and email addresses of the newly elected committee.
handover,training

BEST OVERALL SOCIETY and SOCIETIES’ CHOICE are both voted from the shortlist of Best Small, Medium and Large Society

Many Moons Ago – A Podcast – History

TMT’s Into the Woods – Musical Theatre 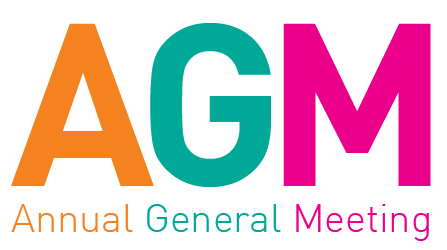 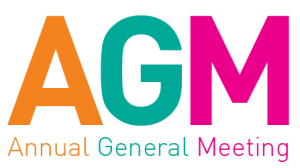